Perhaps the most visible legacy of climate change is the erosion of South Carolina’s coast, which has a direct impact on the state’s people, wildlife and future economic prosperity.  Leaders along the picturesque Lowcountry are employing a variety of measures to combat the erosion as they keep a watchful eye on the state’s lucrative tourism industry.

Kristina Rackley examines the issue in a three-part series that looks at life along two of the state’s most iconic beaches, Folly and Edisto. 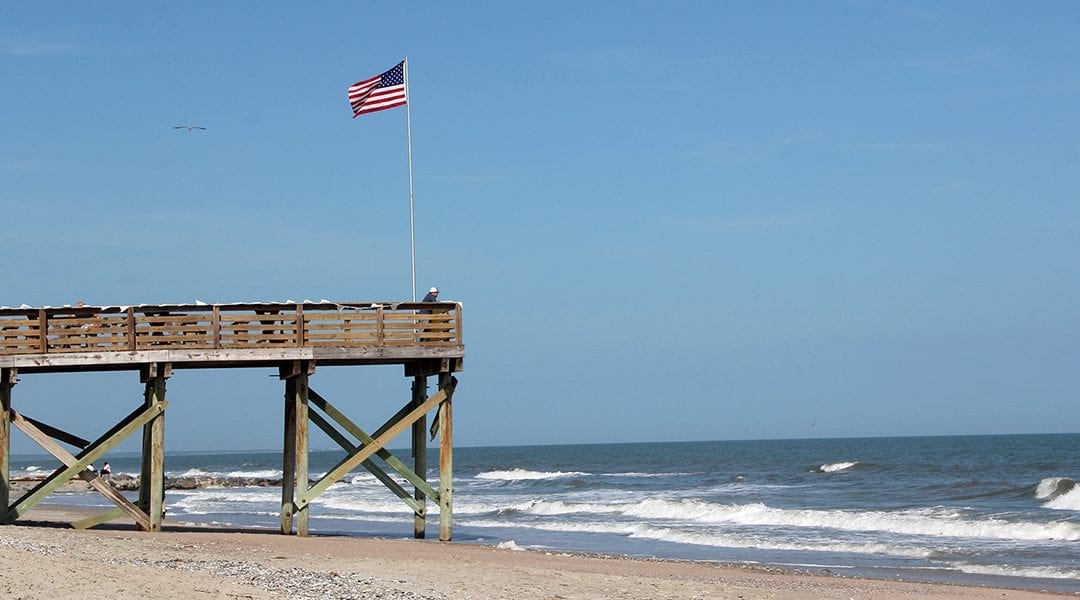 Like many South Carolina beaches, Edisto Beach relies on beach re-nourishment projects to protect its beach economy and coastal community. 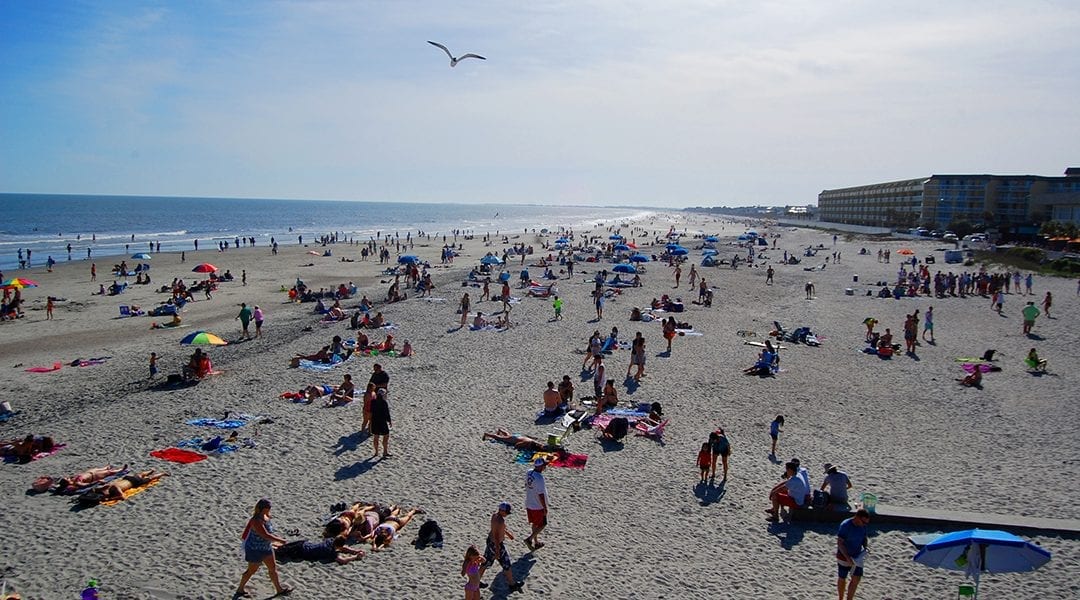 Folly Beach is preparing for its upcoming beach re-nourishment project to combat the effects of severe erosion along the coastline. 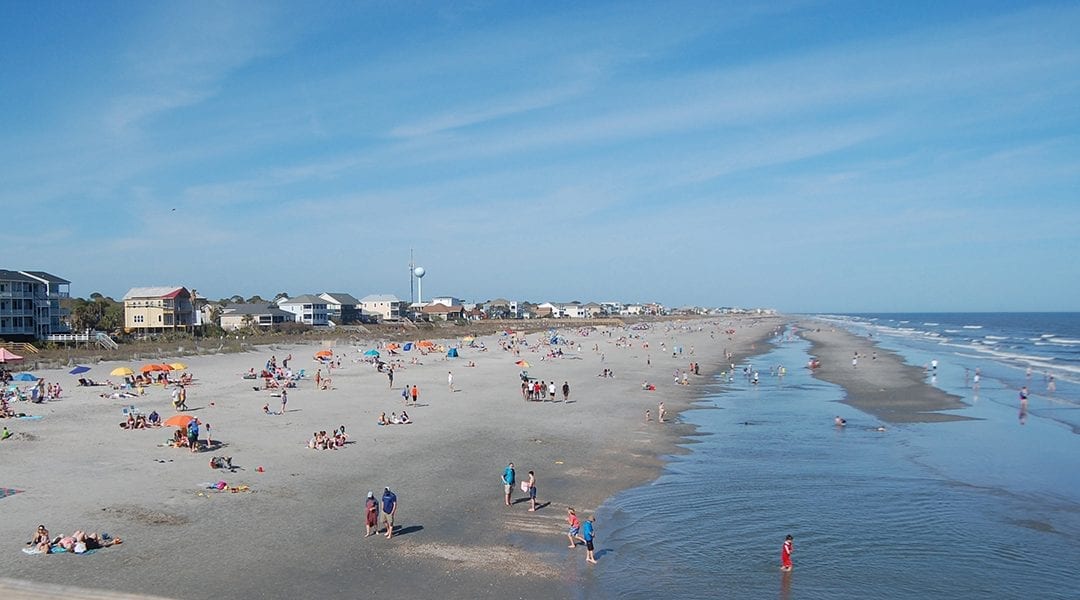 As sea levels rise and hurricanes sweep along the coast, South Carolina coastal towns wage a constant battle against severe beach erosion, which affects all areas of life for coastal residents and the economy of the entire state.