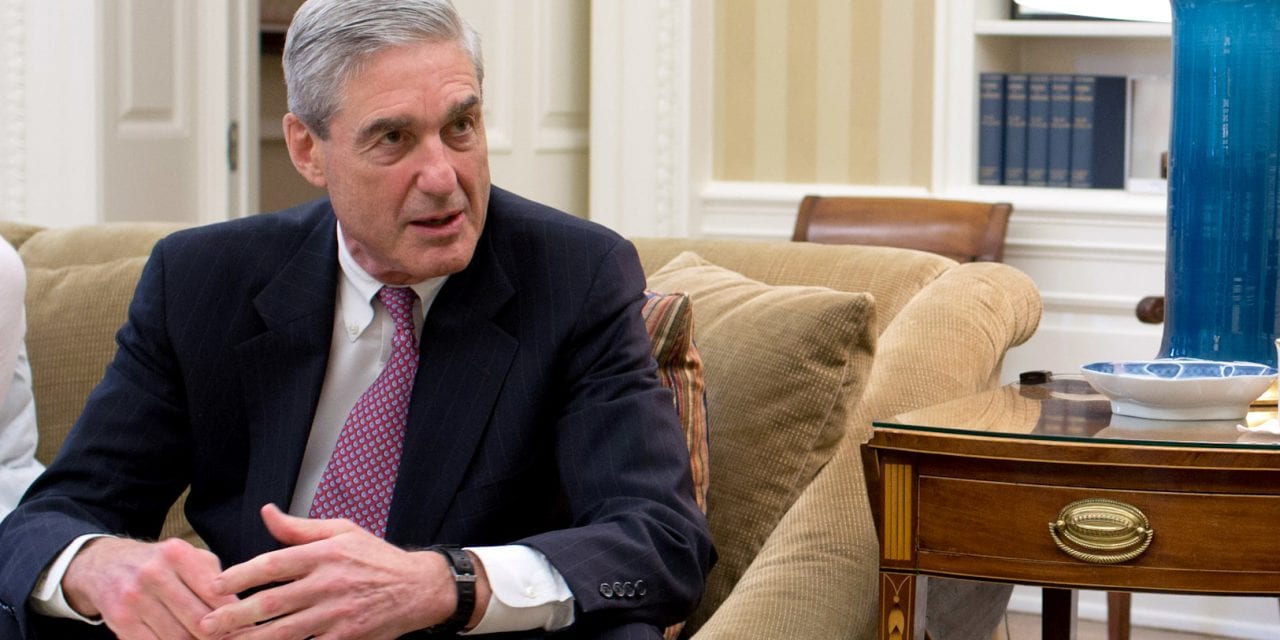 A former DNC chairman from South Carolina says the end of the special counsel’s inquiry into President Trump and Russian election interference is just the beginning for Democrats who want more answers as they head into the 2020 presidential election.

Don Fowler, a seasoned political veteran and chair of the Democratic National Committee from 1995 to 1997, warns against a continued “lackadaisical attitude” among Democrats.

“This is really serious stuff,” Fowler said. “The future of our country depends on it.”

A four-page summary of the long-awaited report detailing the investigation into Russia’s involvement in the 2016 election was released on March 24 by Attorney General William Barr. According to the summary, special counsel Robert Mueller found that the Trump campaign did not conspire or coordinate with Russia in its efforts to influence the 2016 presidential election. Mueller did not provide a judgment on allegations of presidential obstruction of justice.

“We Democrats, and most of the media, were just foolish about not being more inquisitive and more insistent that full disclosure was not made, and that indeed the president himself should have testified before the Mueller commission,” Fowler said.

The summary has raised questions regarding the release of the full report and its potential implications for Trump’s 2020 campaign. On Wednesday the House Judiciary Committee authorized its chairman to issue a subpoena for full public access to the unredacted report.

Matt Moore, a former chairman of the South Carolina Republican Party, sees the report a political victory for the president.

Despite Trump’s claims of total exoneration, Fowler believes that the report summary does not vindicates the president.

“We don’t know what was in that report. We have four pages from a 1,000-page document done by a direct employee of Trump,” Fowler said. “We need a full and complete disclosure of this whole matter so the American public can make a judgment.”

Fowler, who has taught political science at the University of South Carolina for more than 50 years, expects a “prolonged political-judiciary fight” and multiple court cases over public access to the complete Mueller report that will likely stretch into summer. He predicts that the full Mueller report and its forthcoming court cases will be a dominant issue for 2020 presidential candidates. 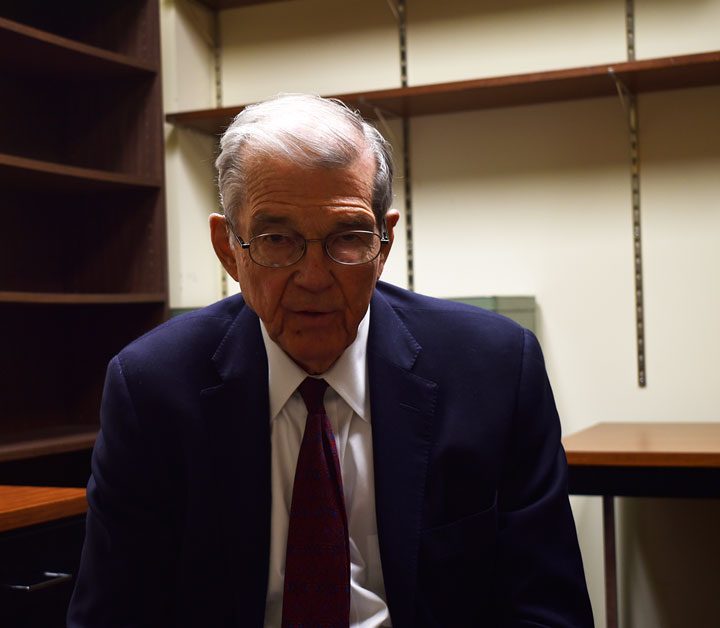 Don Fowler, former head of the Democratic National Committee, speaks about the potential implications of the Mueller report.