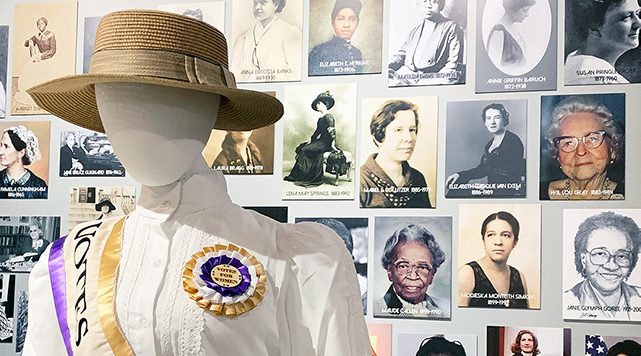 The South Carolina State Museum exhibit A Voice of Her Own: South Carolina Women in Politics, honors the 100th Anniversary of the 19th amendment. With March being International Women’s Month, the exhibit is still free to see with museum general admission or membership. Photo courtesy: South Carolina state museum

“If you were your brother, we would love to have you, but we’re not going to hire a girl.”

Those were the words Victoria Eslinger was told when she was still a student at the University of South Carolina law school.

In 1977, Eslinger and Lucy Knowles formed South Carolina’s first all-female law firm after both were repeatedly denied a position at other firms due to their gender.

Eslinger, who now works for Nexsen Pruet law firm, was recognized in 2020 by Historic Columbia as a City of Women nominee and is back on the nonprofit’s website as the organization seeks nominees for 2021. The work they do celebrates women’s achievements and helps bring stories such as Eslinger’s into the limelight.

“She did and does break barriers, so that we can all pursue our dreams,” said Historic Columbia in its recognition of Eslinger.

Eslinger drew inspiration from the days when the Grimke sisters of Charleston became prominent activists for abolition and women’s rights in the 1800s. Since her college days, she continues to advocate for more women’s rights and prides herself on being a feminist.

Eslinger said there were two waves of feminism: The first wave was in the 1800s and connected racial oppression with the oppression of women. The second wave came along in the late 1960s and early 1970s and represented the civil rights movement and women’s liberation.

“Things have gotten much better from the beginning, but we’re on a downhill slide and I used to wonder how anybody could have ever lost their rights, and now I’m witnessing it,” Eslinger said Tuesday lamenting over the recent passage of the “heartbeat” bill in South Carolina that would restrict abortion once a fetal heartbeat is detected.

While attending law school, Eslinger filed suit against three leaders of the South Carolina Senate for denying her the right to work as a page solely because of her gender. By the end of that year, she created a hotline where volunteers connected anonymous callers to advocates for women’s health information, including those seeking access to abortions, which were illegal at the time in the state.

“I do think abortion is something which reasonable people can differ, different people have different moral views about it,” said Eslinger. “But the state does not need to be telling doctors they’ll go to jail if they provide health care services to women, or to tell women they have to be mothers.”

In the 1970s, 50 years after the 19th Amendment granted women the right to vote, parades of feminists for peace and equality flooded the nation.

“People were attacking the women’s movement and what they call ‘women’s libbers;’ they attack them now and try to make people ashamed to be feminist,” said Eslinger. “Feminism just means you don’t judge people on their color, their race, their national origin, their gender.”

“We need to have more people think about what’s good for the citizens of this state,” said Eslinger. “Their mothers, their sisters, their cousins, their daughters, their friends, and address that instead of trying to get headlines to get themselves reelected.”

WREN, the Women’s Rights and Empowerment Network, is an organization that works with the legislature in addressing domestic violence and other issues women face in S.C. It is also one of the creators of the Columbia City of Women initiative.

“Just to put it plainly, our societies are a very violent place for women not just in policy but physically as well,” said Courtney Thomas, director of communications at WREN. “South Carolina is one of many states that has a very high rate of domestic violence.”

This report based its research on two brackets: “Economic and Social Well-Being” and “Women’s Health & Safety.”

Besides the domestic violence of women being included in this report, Eslinger recognized the economic turmoil women continue to face as well.

“We don’t have an equal pay act. I mean it’s just not a shock, but we also have very few women in the legislature, very few, and we need to have more,” said Eslinger.

She said that S.C. has made progress since the last ranking, but that the state still needs to acknowledge the plights women have to face such as equal pay for comparable work.

Eslinger continues to advocate for women in S.C. to be contributing members of society and not have to worry about being dismissed as “irrelevant.”

Despite the hardships women continue to face in the state, International Women’s Month is a cause for celebration through the eyes of Eslinger.

“I’m thrilled with it. It celebrates the progress women have made, but it also highlights problems that need to be resolved on a worldwide basis and on the state level too.” said Eslinger. 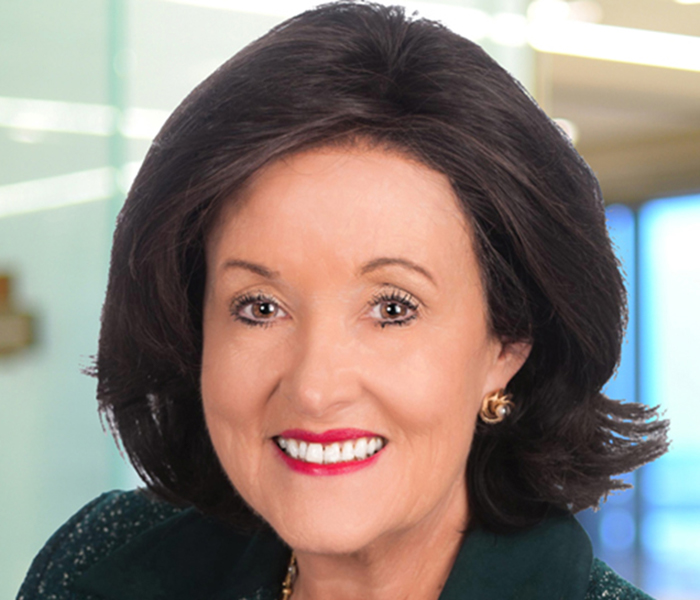 After witnessing 4 decades of injustice against women, Victoria L. Eslinger, an attorney for over 50 years and a proud feminist, continues to advocate for women’s equality and rights. 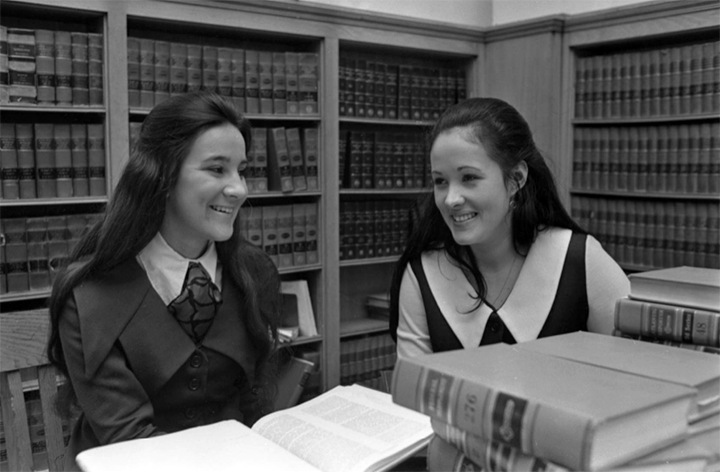 UofSC law students Darra Williamson, left, and Vickie Eslinger at the law library. On Feb. 8, 1972, due to their gender, both women were denied the title of pages by the S.C. Senate. Photo courtesy: The State Newspaper Photograph Collection, Richland Library